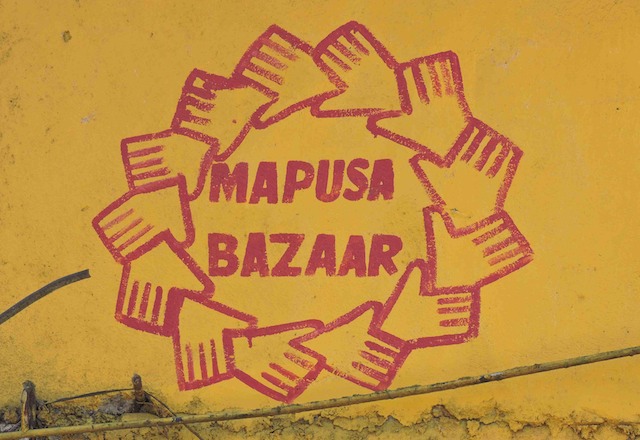 Networking is important even in this hyper-connected world. The rules of networking are undergoing change as the mediums to network become manifold. Virtual networking is becoming as important as real time networking, though the later still holds more importance than the former. An HBR blog post on ‘Networking’ made me think of how I like to network and how do I know who are credible people in your network and before I know it had become a long article, so go grab a cup of coffee before you go further…

By biggest motivator to network or be connected to people is to learn. I know you can learn from anyone and everyone, but then do we all not have our preferences on what we want to learn. If and when I get an opportunity to be in the company of people I learn from, I grab it. Now learning can not be a one way process, so I also share whatever little knowledge I have with people who are willing to learn. In fact these exchanges have given me my best networks. Former connects me to people who know better than me and are subject matter experts or leaders in their fields while later connects me to youth and I get an insight into their minds, their lifestyles and their thought processes.

Networking for collaborating is for my peer group usually. These are people who work in the same space as me. Sometimes they can be my competition as well but these are the people who go through the same challenges as me, so when we speak to each other we know exactly what we mean. A case in point – couple of years back when a leading newspaper picked up a picture from my travel blog and refused to both pay and acknowledge, a lot of fellow bloggers who had face plagiarism helped me with advice and connecting to people / forums who can help. I in turn created this blogpost on ‘How to handle plagiarism‘ to help anyone who may face it in future. This group is very important to me as I learn new things about my own field here and this is a support group for common challenges.

My best networking from random connections have come through interest groups. I am usually a part of lot of small or big interest groups – both virtually and in the locality I live. Here I meet people whom I may not meet consciously or by design like the two earlier categories of people. Most of these people come from different professional, educational and ethnic background and usually from across age groups. All that connects us is a common interest. There is no agenda for meeting except the special interest. These groups gave me connections that were very strong. A lawyer whom I had known only as a poet in a poetry group turned out to be a big help for my family when we needed a trusted lawyer. A fellow reader in a readers club connected me to someone who led met to many potential clients. With this group of people, it is ‘No Agenda’ networking that usually works for you in the long term. Be a connector in this group – connect people when you think they can help each other and they will remember you when they can connect you in a similar fashion.

Alumni networks are a good source of long term networking if you keep yourself plugged into them.

This is a group of people who know me solely through my writings – either on blogs or in print media or through my book. As any author would know, we writers love this group. Sometimes we have annoying experiences as the groups are large and all kinds of people are a part of it. As a writer I do not choose who reads me, its the reader who chooses to read me. I get all kinds of feedback from this group – good, bad, ugly. This group gives me the true feedback on my work for they are under no obligation to say good things, worst of all they can be quite. I make sure that I talk to them as much as possible and meet few of them as and when possible. From this group I have had people providing me technical support, people giving me information on new destinations, people inviting me to come to their places – besides the professional work that flows my way.

This explicit networking happens in professional forums like conferences, seminars, festivals and events. Everyone is here to network, so I try and meet as many people as possible. It is good to exchange cards but I feel they are loosing relevance in the digital world. Attention spans are small as most people are trying to meet most people. Best networking happens in after hours of the event, specially if participants are living in the same space or during breaks. I make sure that I give a gist of what I do to people and leave them with either my card of a mention of my website so that they can find me if they need me. Some people that I manage to spend some time with, I add them on the relevant social media platform. I accept all the social media requests of people I have met once unless they have given me a solid reason to not accept.

Networking in the digital world is as easy as it is difficult. easy because all you have to do is – google search and make a few clicks. Difficult because it lacks the human touch, the communication is not mechanized – we are yet to evolve to read virtual body language and of course there are enough fake accounts to scare you. Some simple rules I follow on most social media sites is to add people whom I have met at least once, others can follow me. I do make exceptions for example for established authors or know personalities or personal recommendations by people I know.